Usually abbreviated as PEI, Prince Edward Island is one of the thirteen provinces and territories in Canada. In terms of area and population, it is the smallest province but the
most densely populated. According to Statistics Canada, there are 158,717 residents in PEI. The backbone of the island’s economy is agriculture; it produces 25% of Canada’s potatoes. Other important industries include fisheries, tourism, aerospace, biological sciences, information technology, and renewable energy.

Since Prince Edward Island is one of Canada’s oldest settlements, its population still reflects some of the earliest settlers, with Canadien, Scottish, Irish, and British surnames dominating. The island is called Abegweit or Epekwitk in the Mi`kmaq language of its historical indigenous people, which roughly translates to “land in the waves”. When the island was part of Arcadia, it was originally inhabited by French settlers, and its old French name was Île Saint-Jean (Island of Saint John). In French, the island is today called ÎleduPrinceÉdouard. Due to the early French colonial name, Scottish immigrants called the island Eilean a` Phrionnsa (which means “Prince’s Island” in Scottish Gaelic) or Eilean a` Phrionnsa Iomhair / Eideard` in the local form. Eòin is used by some Gaelic speakers in Nova Scotia, but not in PEI (literally it means “John’s Island”, in reference to the old French name for the island). The island separated from the British colony of Nova Scotia in 1769 and was renamed in 1798 in honor of Prince Edward, Duke of Kent and Strathson (1767-1820), who was the fourth of King George III’s son, he became the father of the future Queen Victoria in 1817. Hence, Prince Edward is known as the “father of the Canadian royal family”.

Known by many as Canada’s food island, Prince Edward Island is any foodies dream! With colourful markets, restaurants and tours you can truly taste your way through the island! 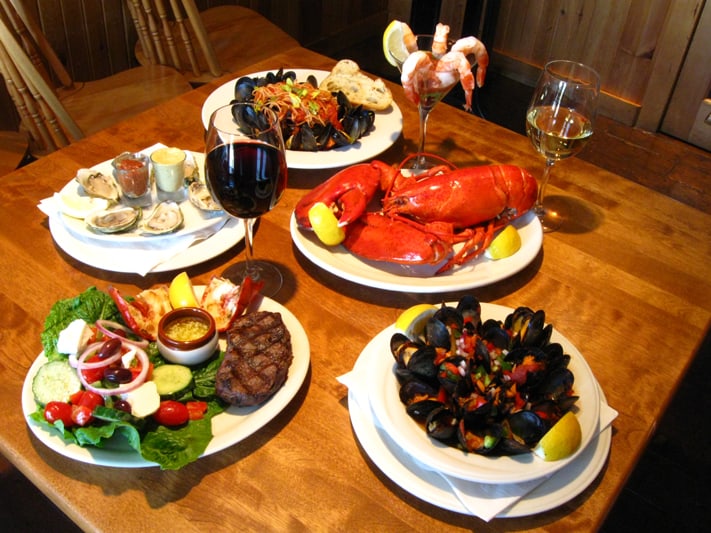 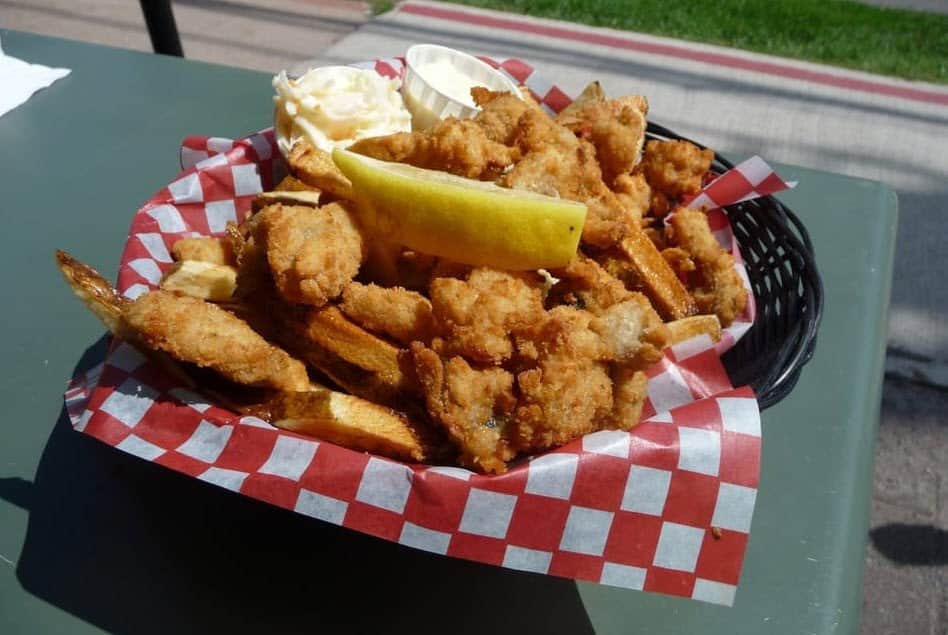 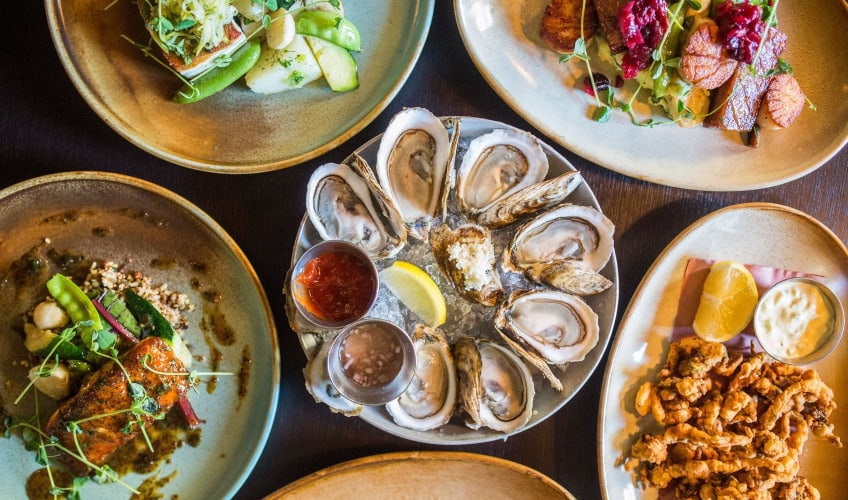 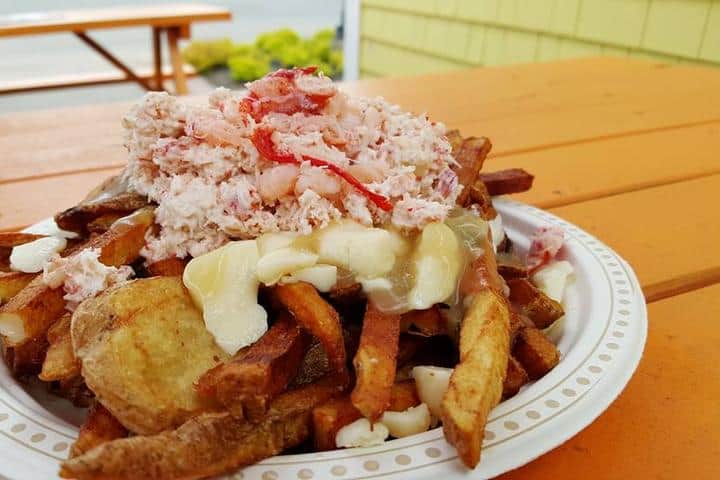 When shopping is a breeze, it’s easy to find meaningful gifts and long-lasting keepsakes. Take a stroll through downtown, where you’ll find unique and offbeat stores. 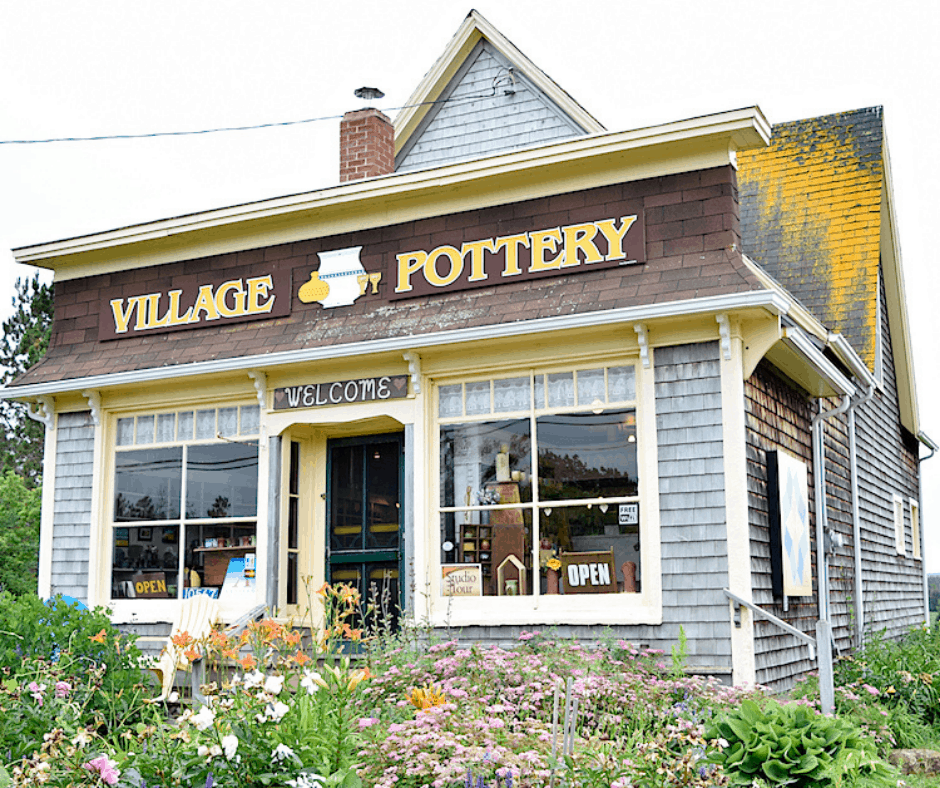 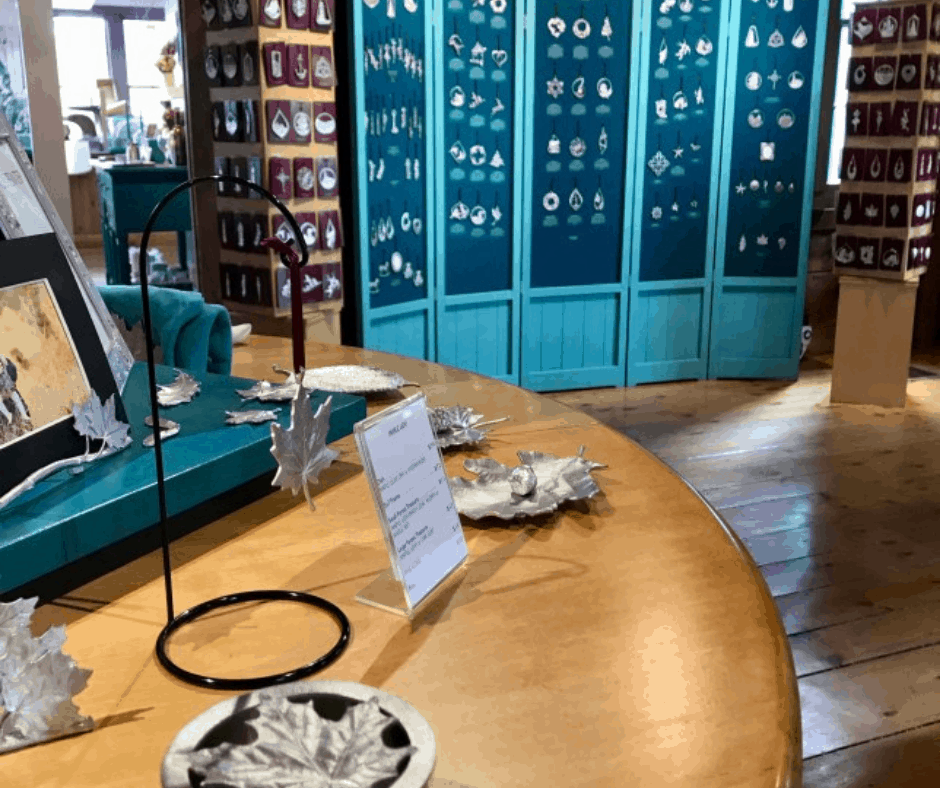 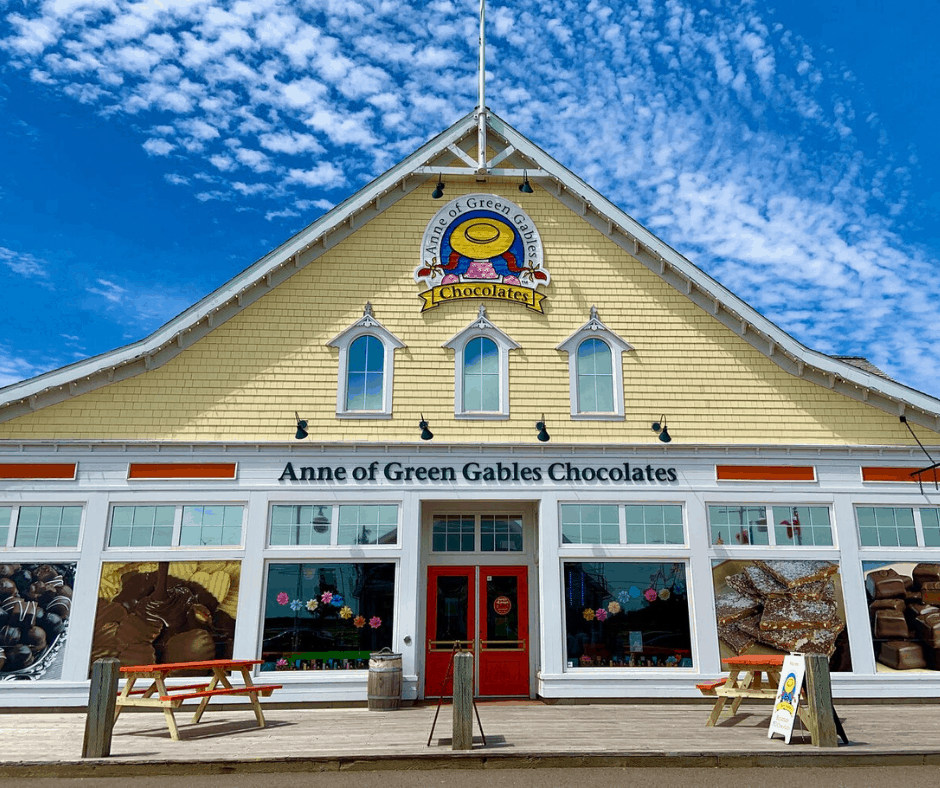 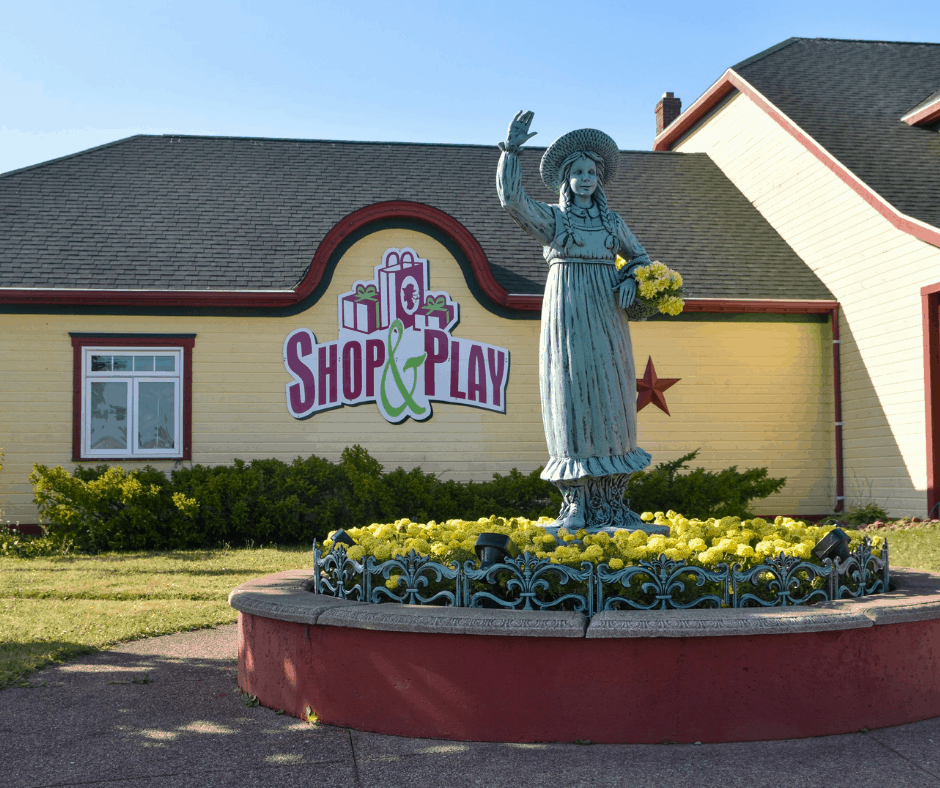 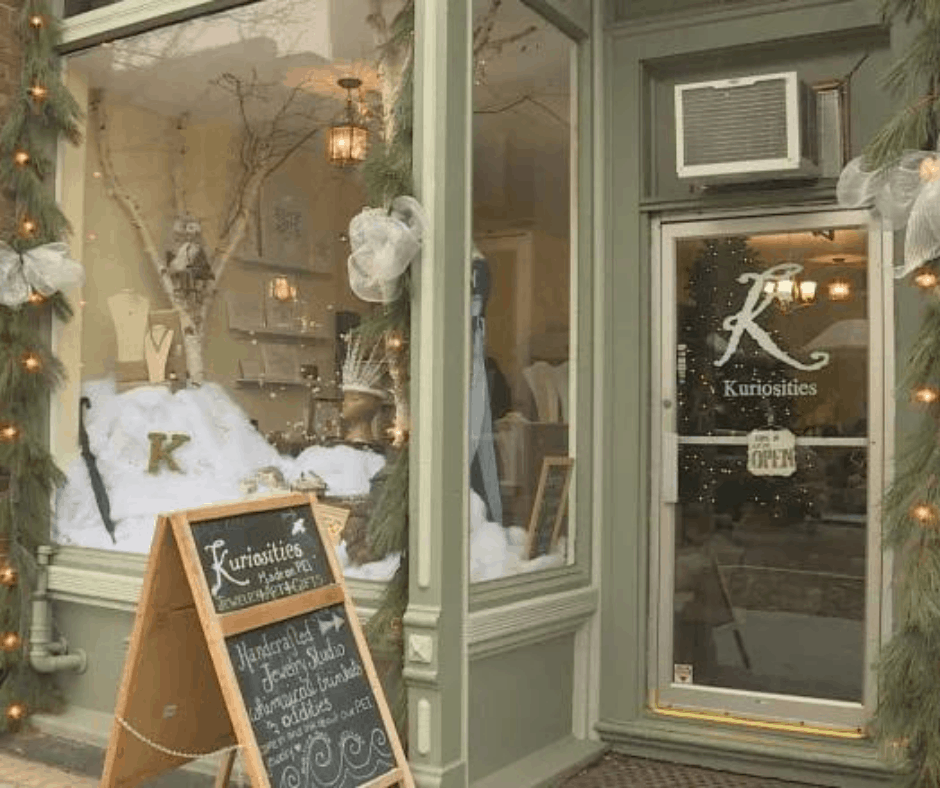 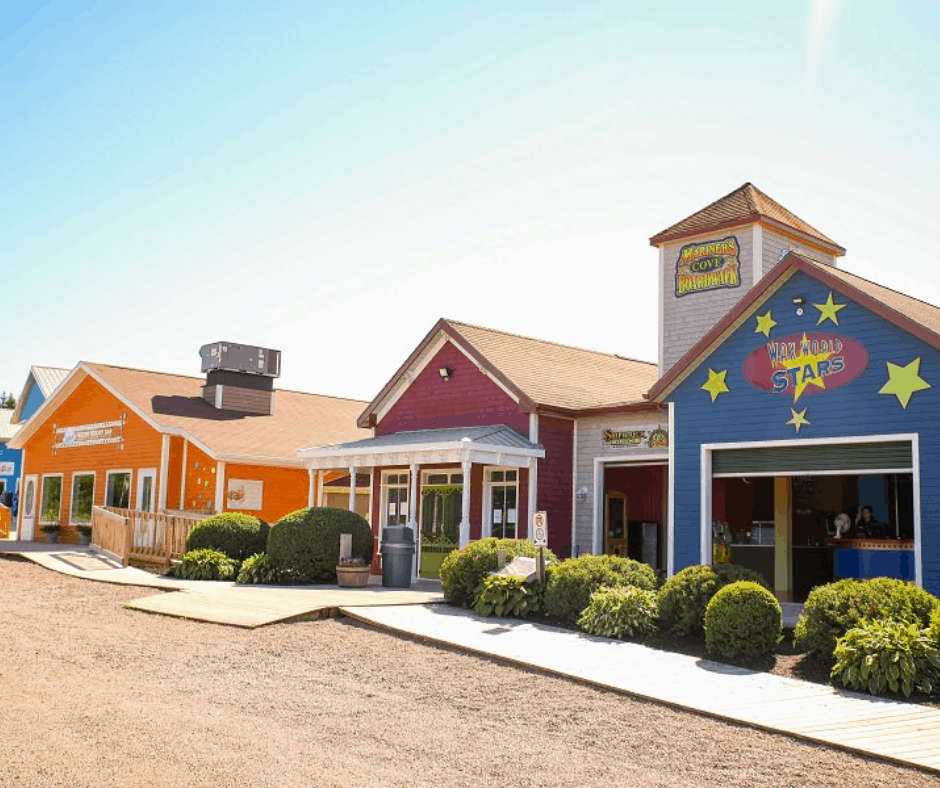 PEI has a buzzing bar scene all year round with plenty of party vibes. From secret garden terraces to rooftop patios you will undoubtedly find your perfect spot to unwind. 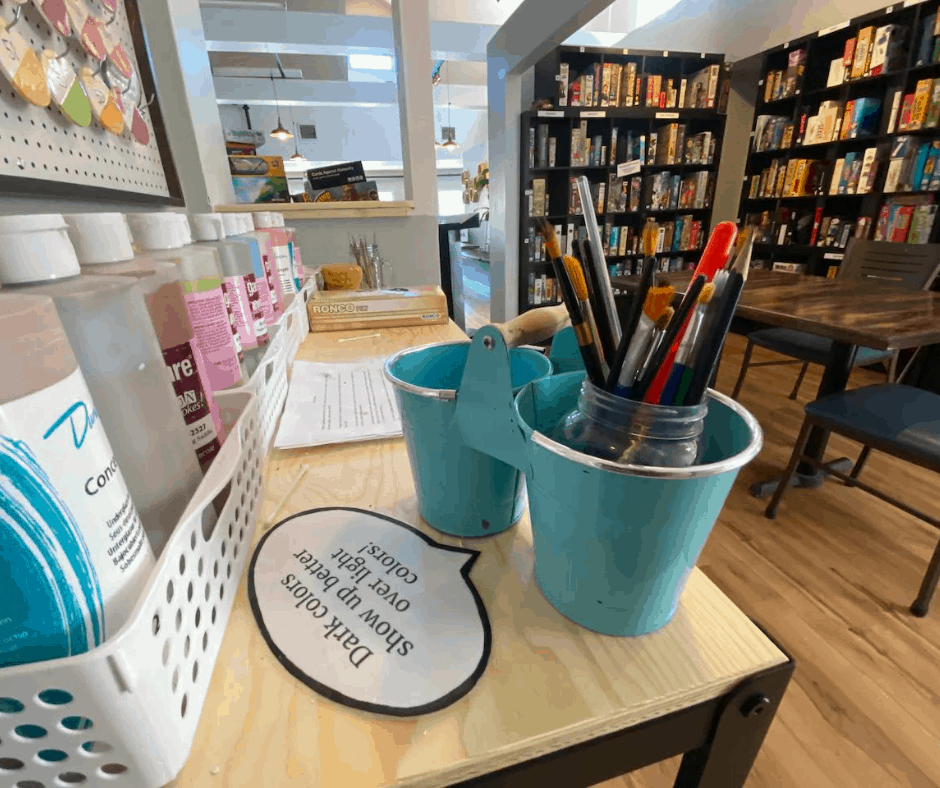 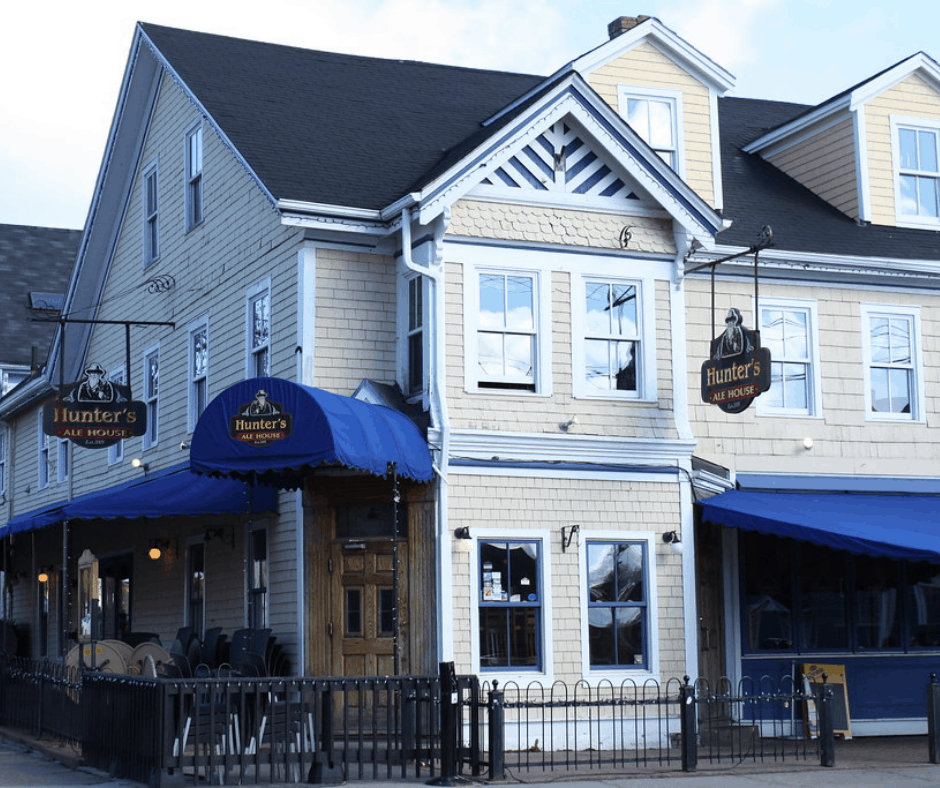 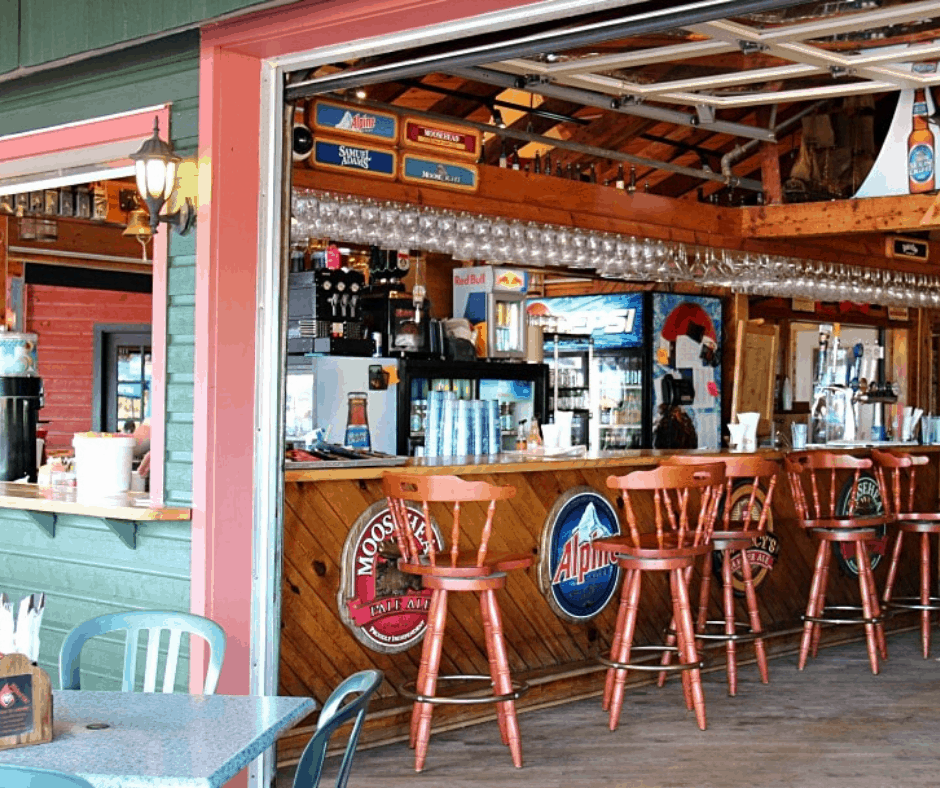 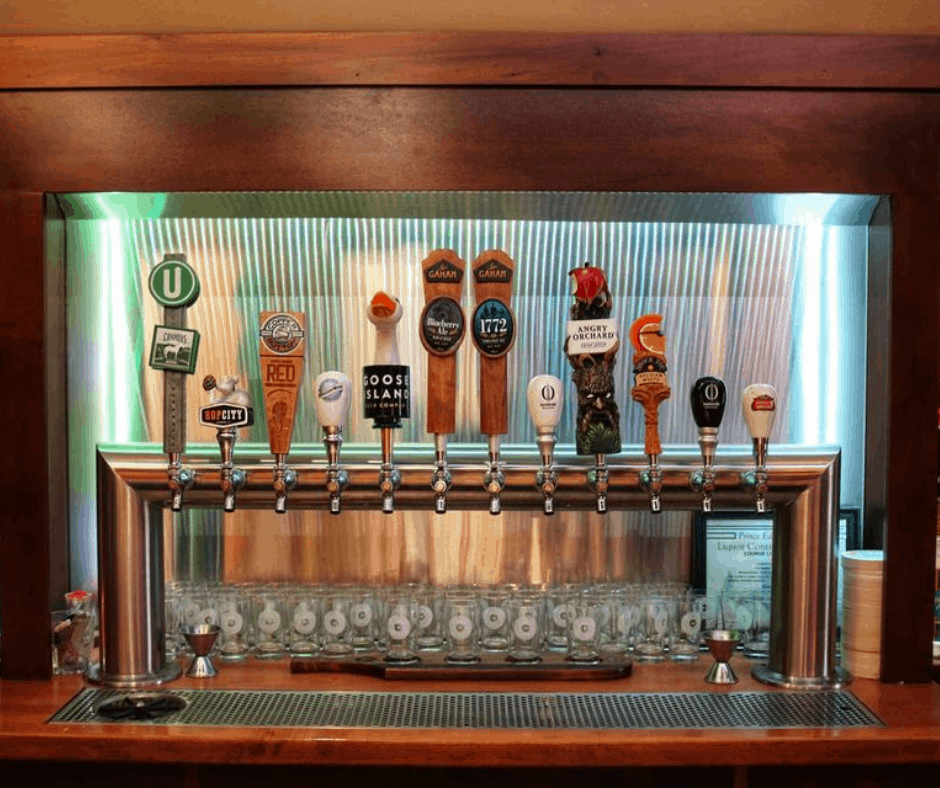 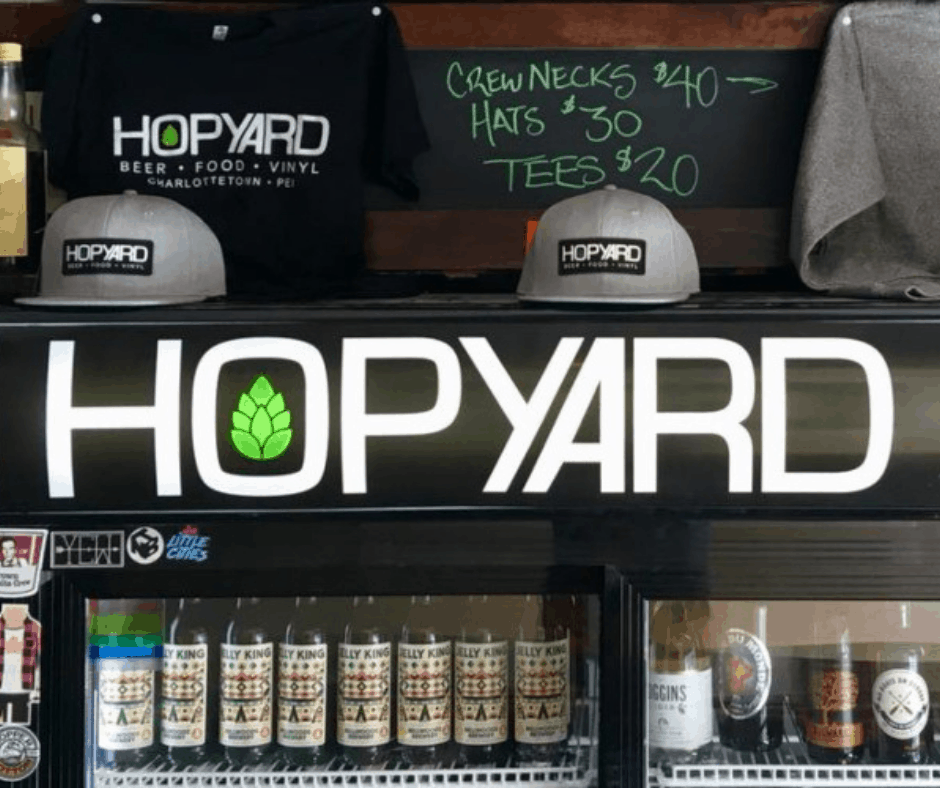 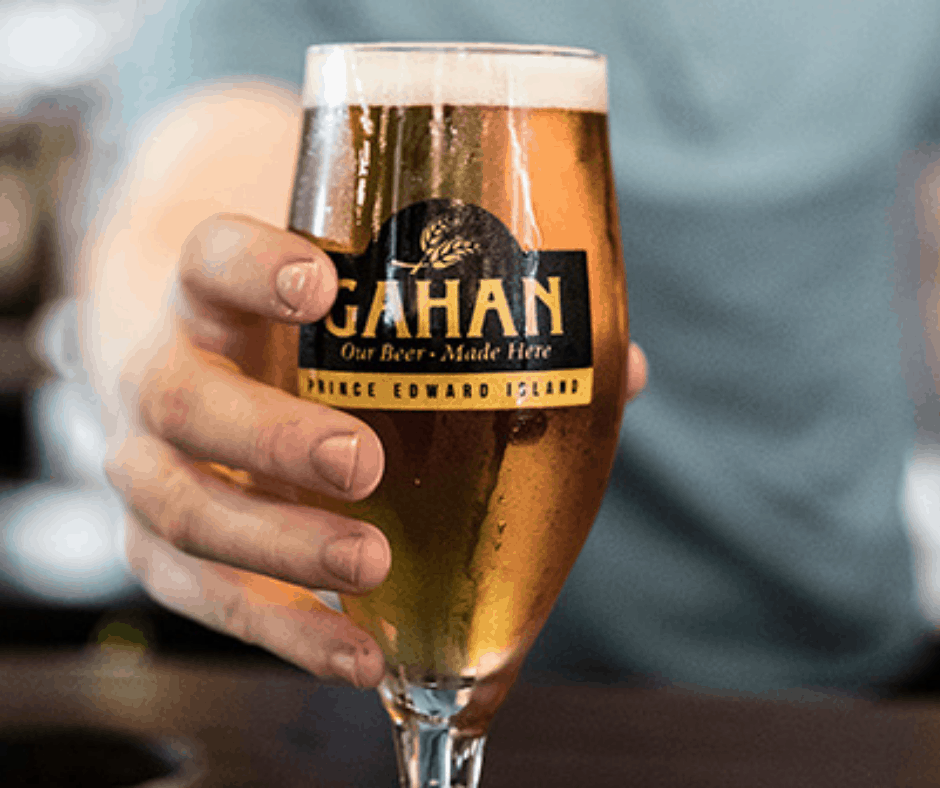 Did you know that PEI has some of the most beautiful hiking trails in Canada? Although the island is not mountainous it offers hikes for all levels of adventure! 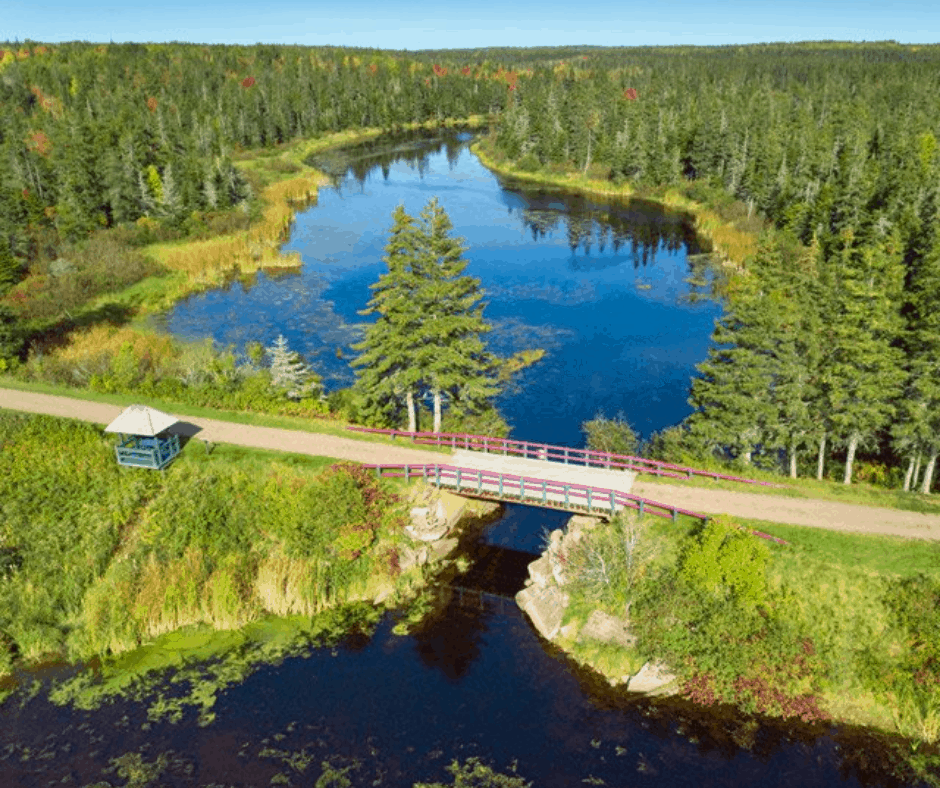 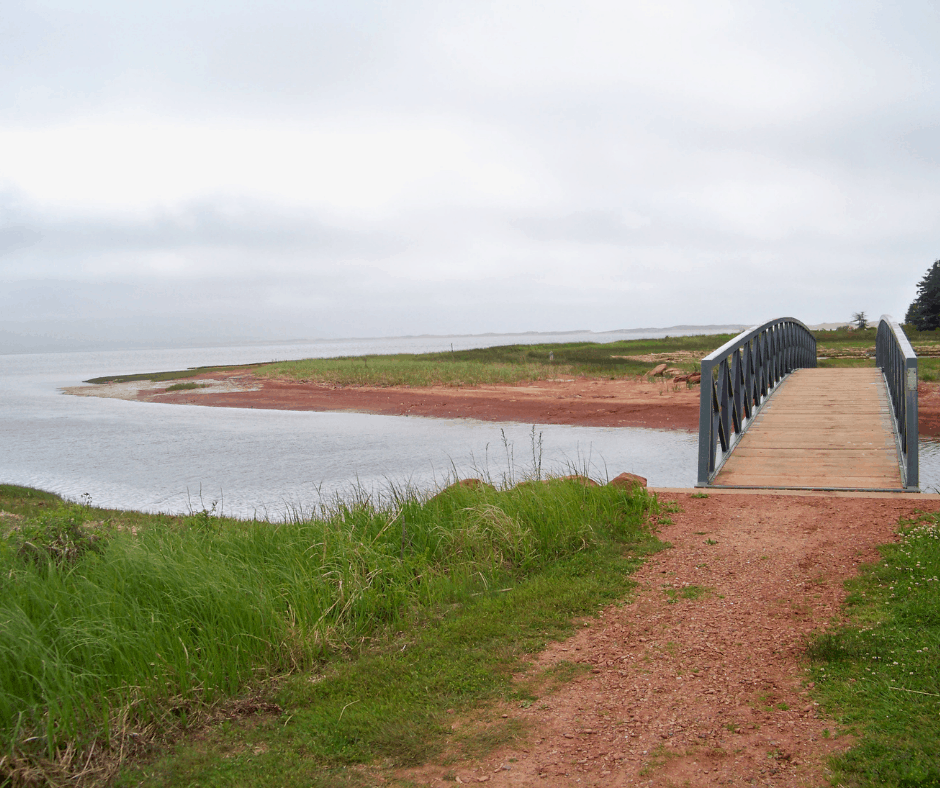 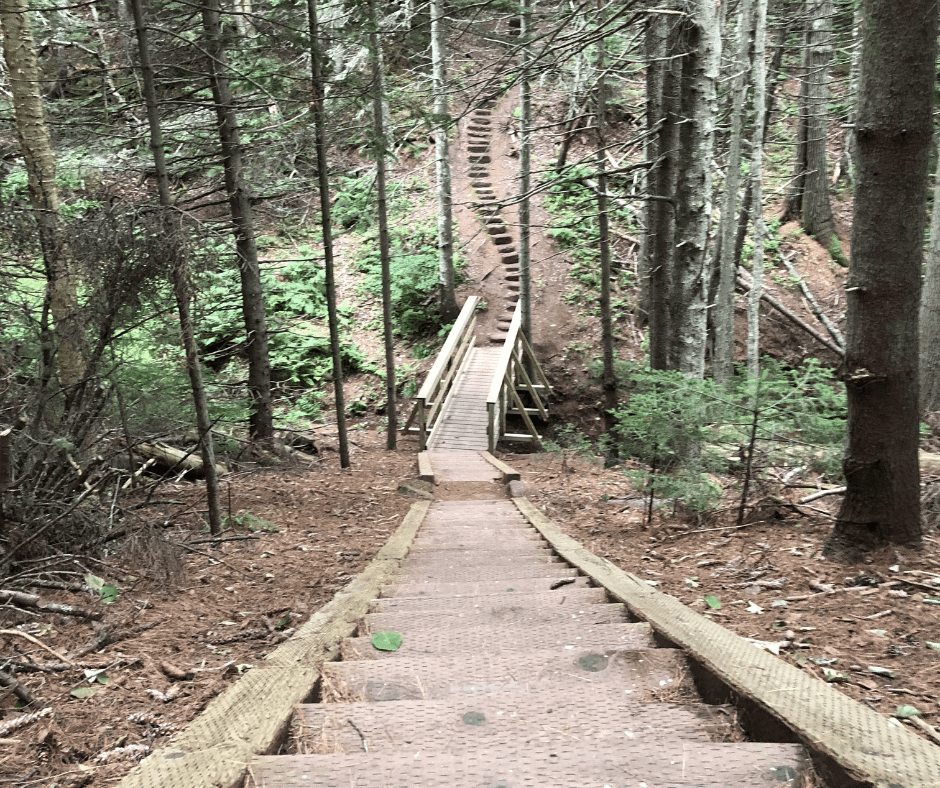 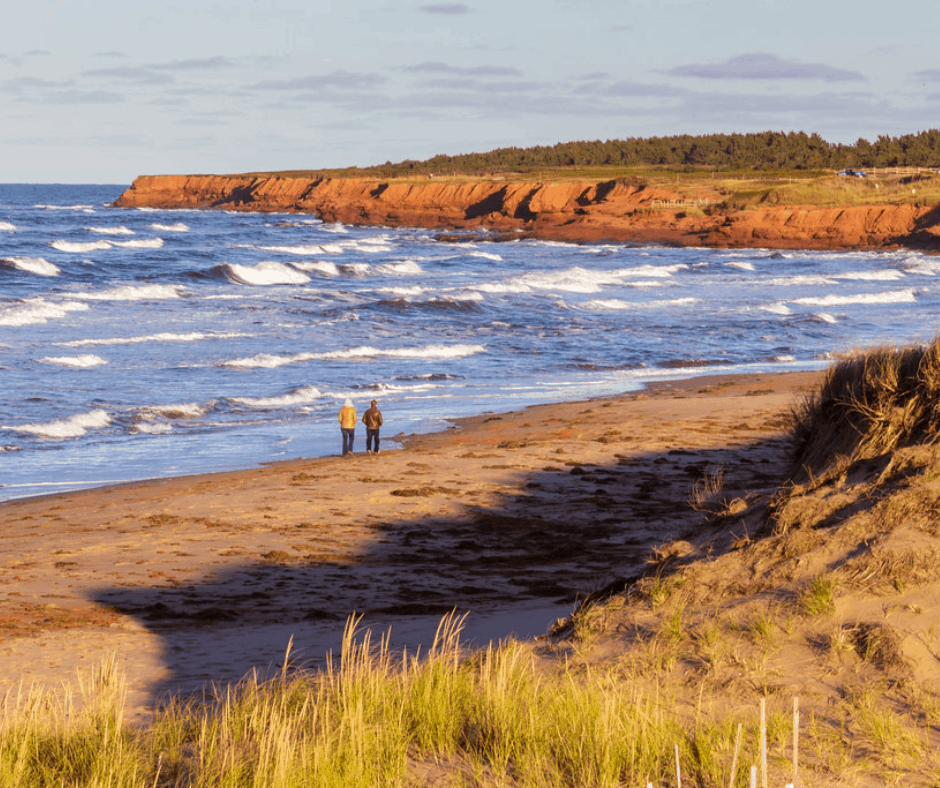 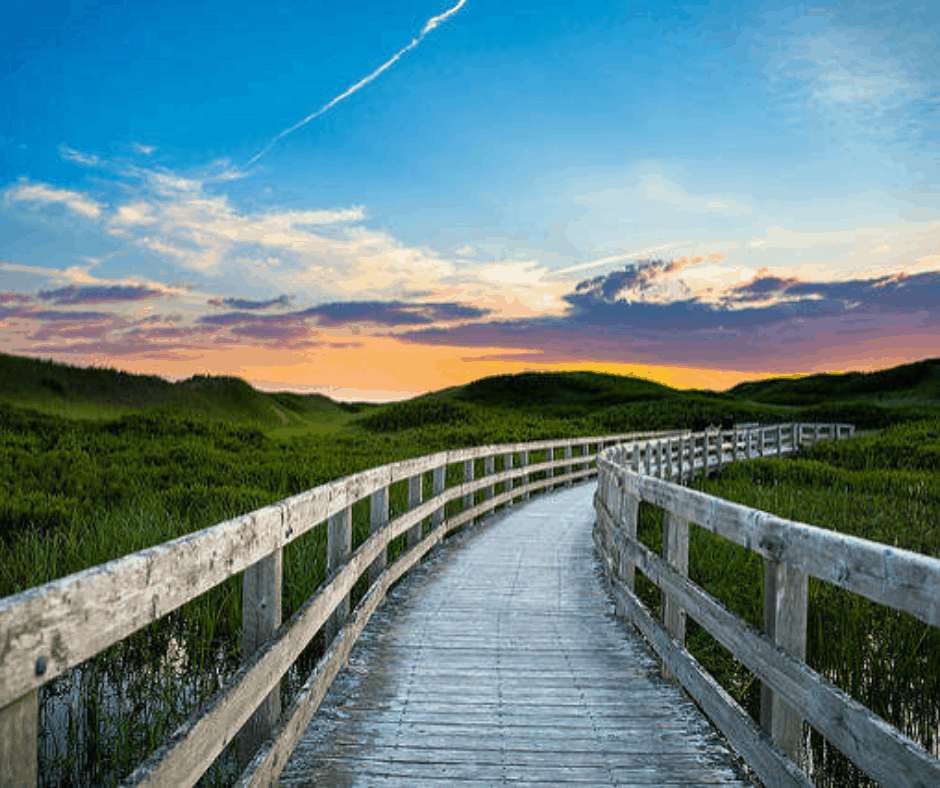 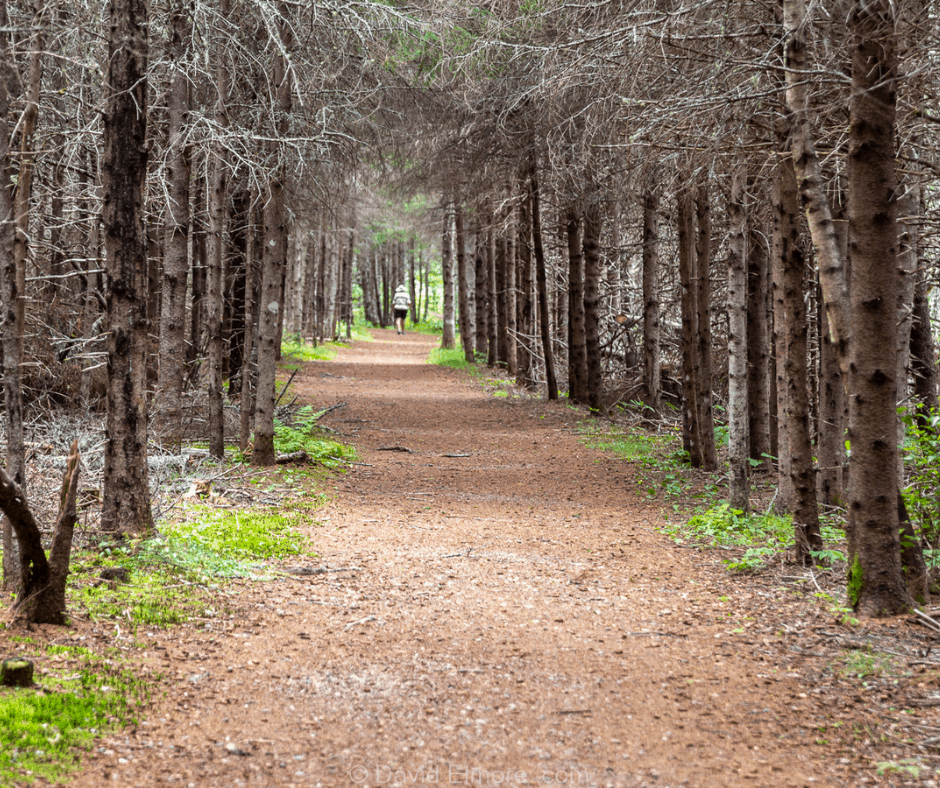 *Anne of Green Gables, published in 1908, was written by PEI native, Lucy Maud Montgomery. It’s set in the province near Cavendish Beach. You can visit the house that inspired the book – now a National Historic Site.

*The province of Prince Edward Island (also referred to as PEI or P.E.I.) includes the main island of the same name, as well as 231 minor islands totaling 2,195 square miles.

Call Us Today to Book Your Own PEI #Workation!

Want to join the discussion?
Feel free to contribute!